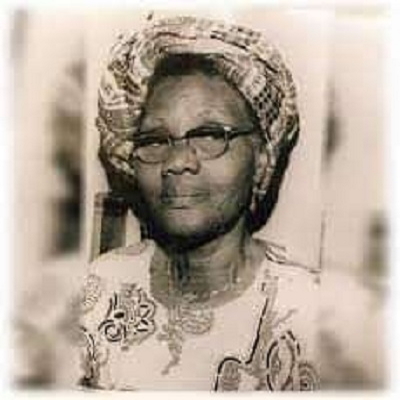 Funmilayo Ransome-Kuti was born today in 1900 She was the only woman in NCNC’s delegation to London in 1947 to negotiate for independence.
Woman Leader and Activist as well as the Leader of Commoners Peoples Party, the Leader of Nigeria Women’s Union and the First woman to drive a car in Nigeria as well as the Winner of the Lenin Peace Prize in 1970.
She was the mother of the Nigerian activists Fela Anikulapo Kuti, a musician; Beko Ransome-Kuti, a doctor; and Professor Olikoye Ransome-Kuti, a doctor and health minister.
In 1978 under the Obasanjo regime , soldiers led an attack on her son’s house known as Kalakuta Republic, she was thrown from a third-floor window in her son Fela’s compound and died from her injuries 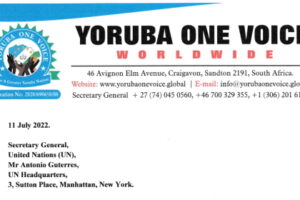